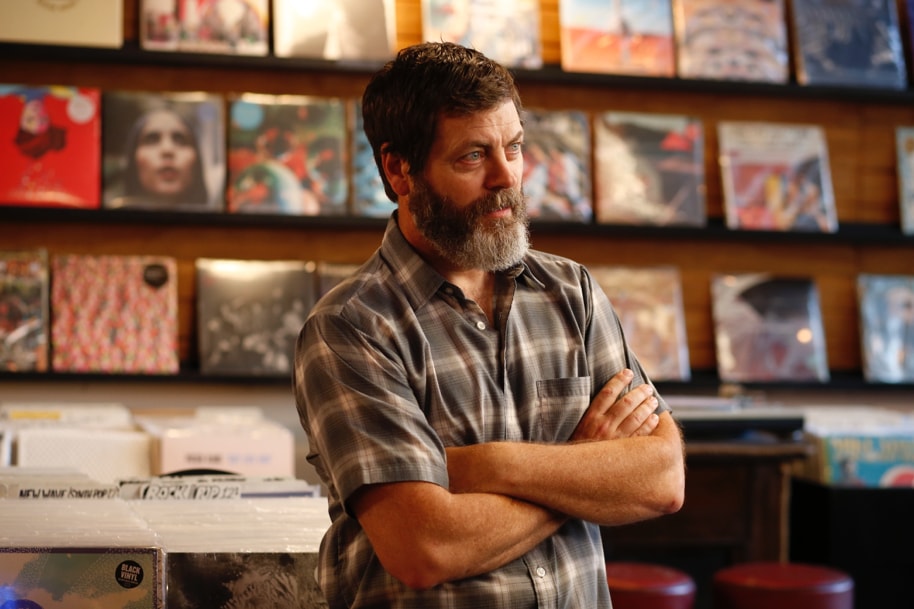 Nick Offerman is an actor and writer, best known for his role as Ron Swanson on NBC’s hit comedy series Parks & Recreation. Last year, Offerman starred in The Hero by Brett Haley alongside Sam Elliott and Laura Prepon, and The Little Hours alongside Alison Brie, Aubrey Plaza, and Dave Franco. Offerman also starred in and executive produced The House of Tomorrow, which was released in April 2018. He can also be seen in the 2018 film Nostalgia alongside Ellen Burstyn, Jon Hamm, and Catherine Keener, released earlier this year. In addition to his film career, Offerman has guest starred on popular television series such as Will & Grace, Curb Your Enthusiasm, and Gilmore Girls. 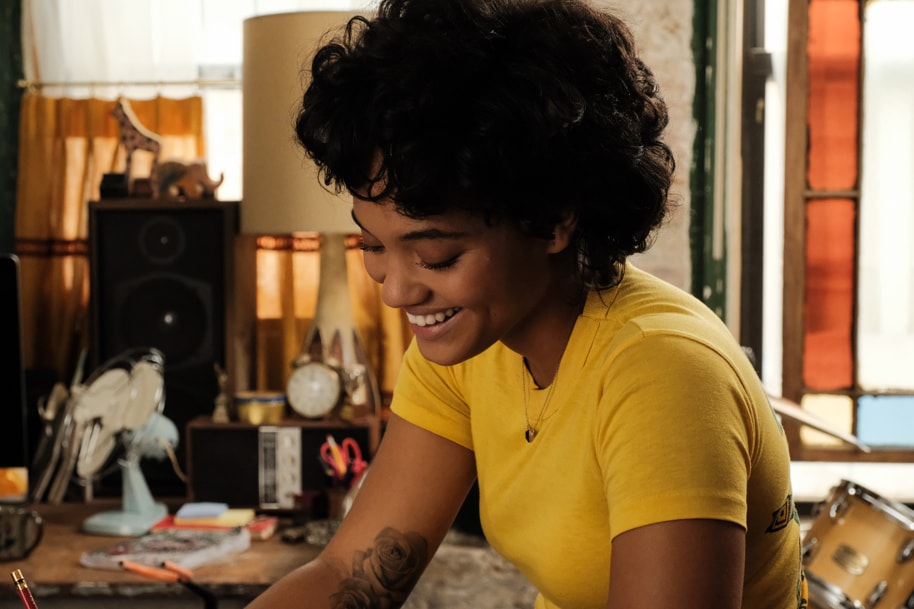 Kiersey Clemons is an actress and musician who was named one of Variety’s “10 Actors to Watch” for 2017. Her breakout performance in the 2015 Sundance hit Dope led her to land roles in such films as Sony Pictures’ Flatliners, co-starring Ellen Page, Diego Luna, Nina Dobrev, and Kiefer Sutherland, and The Only Living Boy in New York opposite Jeff Bridges and Kate Beckinsale. In addition to her film work, Clemons has also made her mark in television with her role in the award-winning series Transparent, as well as in the Netflix original series Easy. She has also joined Rashida Jones as a series regular for the fourth season of TBS’ Angie Tribeca. Clemons has also landed the coveted female lead opposite Ezra Miller in Warner Bros’ upcoming superhero film Flashpoint. 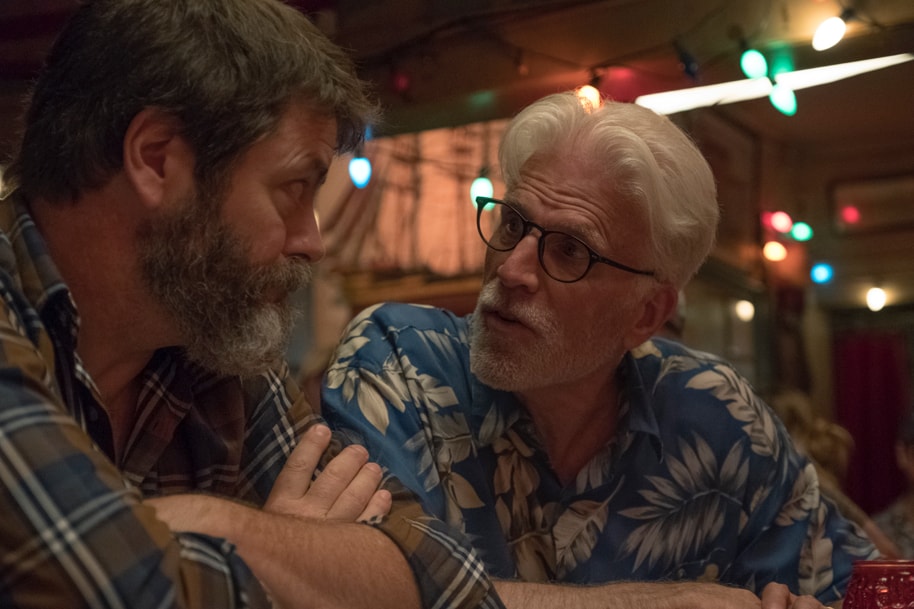 Ted Danson is a Golden Globe- and Emmy Award-winning actor, most recognized for his role in NBC’s iconic, award-winning comedy Cheers, which ran for 11 seasons. Danson was recently awarded the 2018 Critics’ Choice Award for Best Actor in a Comedy Series for his performance as Michael in The Good Place. Danson can also be seen on television in shows like Curb Your Enthusiasm on HBO and Fargo on FX. On the film side, Danson has performed in several high-profile projects, including the 1987 blockbuster Three Men and a Baby and its sequel. He also had a co-starring role in Steven Spielberg’s Saving Private Ryan. 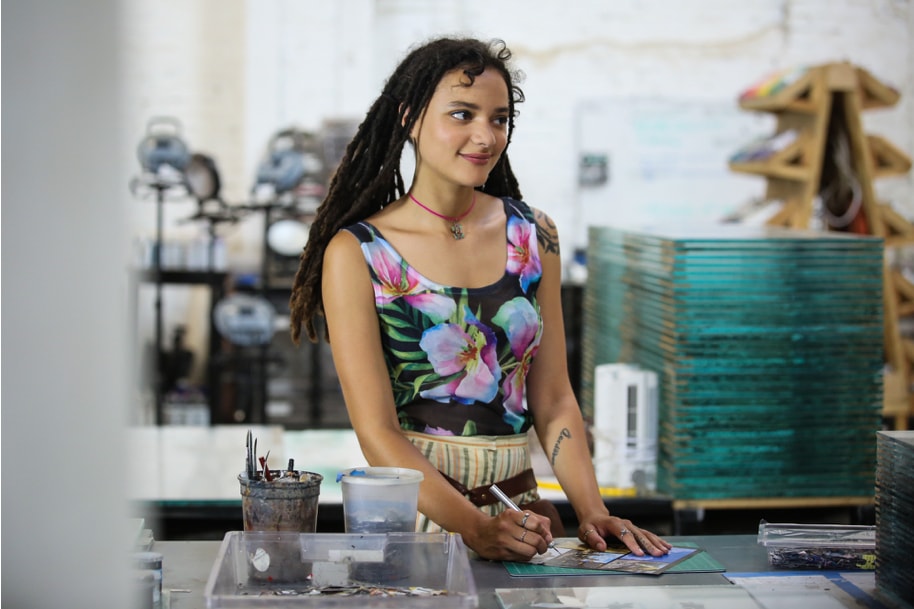 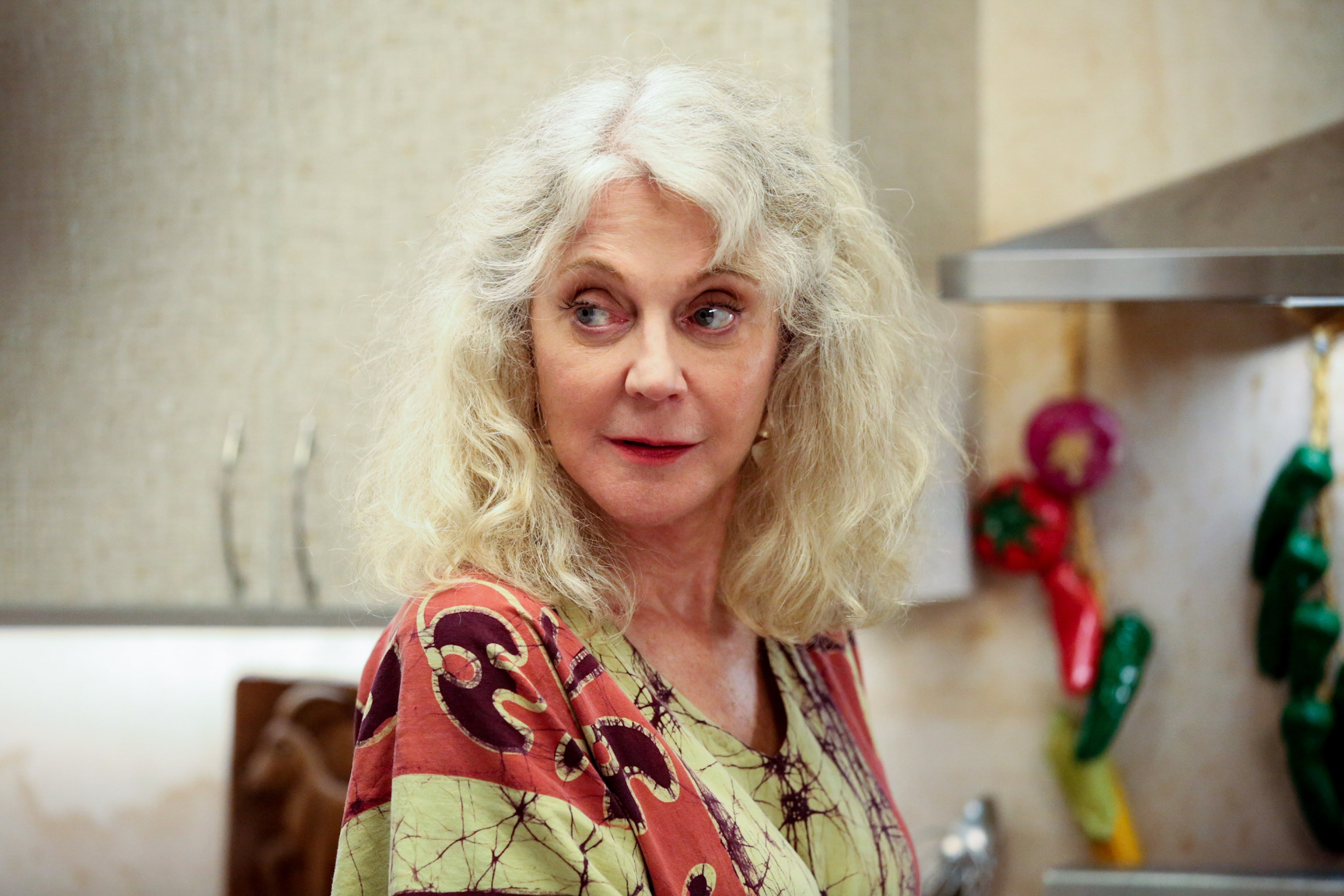 Blythe Danner won two Emmy awards for her role on Showtime’s Huff and was nominated twice for roles on Will & Grace and in Joyce Carol Oates' We Were the Mulvaneys. She received a Golden Globe nomination for Anne Tyler's Back When We Were Grownups, and her list of career accomplishments continues with a Tony Award for her Broadway debut in Butterflies Are Free and nominations for roles in Harold Pinter's Betrayal, Tennessee Williams’ Streetcar Named Desire and Stephen Sondheim's musical Follies. She most recently appeared on Broadway in the The Country House for MTC and prior to that the musical Nice Work If You Can Get It, and Off-Broadway in The Commons of Pensacola. Her film roles include Woody Allen's Alice, The Great Santini, the Meet the Parents trilogy and Sylvia, a film in which she appeared with her daughter, actress Gwyneth Paltrow. 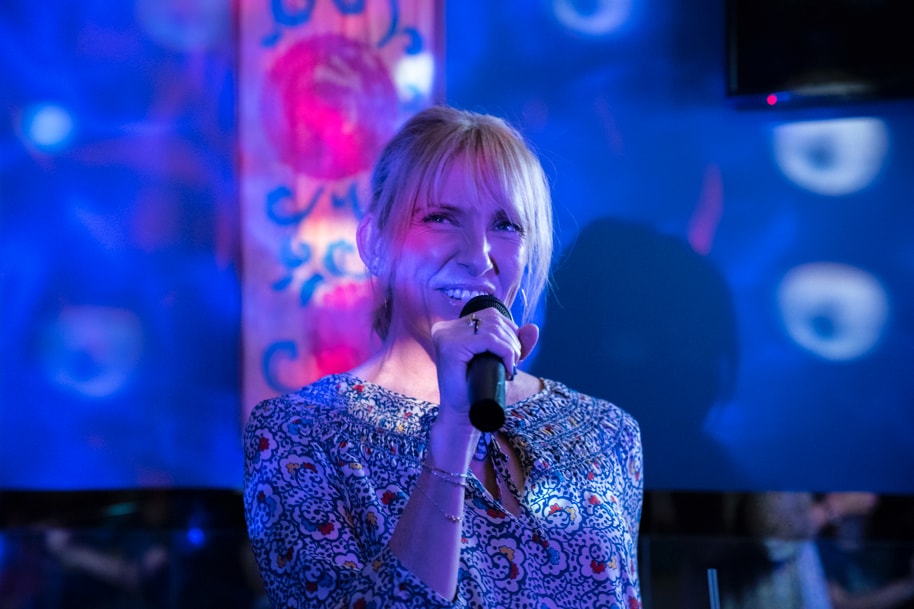 Toni Collette is an award-winning actress who has starred in several renowned projects throughout the past two decades. In television, she won a Golden Globe and an Emmy Award for her portrayal of a woman with multiple personalities in United States of Tara. In film, she earned an Oscar nomination for her performance in M. Night Shyamalan’s The Sixth Sense, which was also nominated for Best Picture. She later starred in the 2006 hit Little Miss Sunshine, also a Best Picture Oscar nominee. Collette received Golden Globe and BAFTA Award nominations for her performance. She recently starred in Please Stand By with Dakota Fanning, The Yellow Birds with Jennifer Aniston, and Madame with Harvey Keitel. Her latest film, Hereditary, in which she co-stars with Gabriel Byrne, will be released in June 2018. 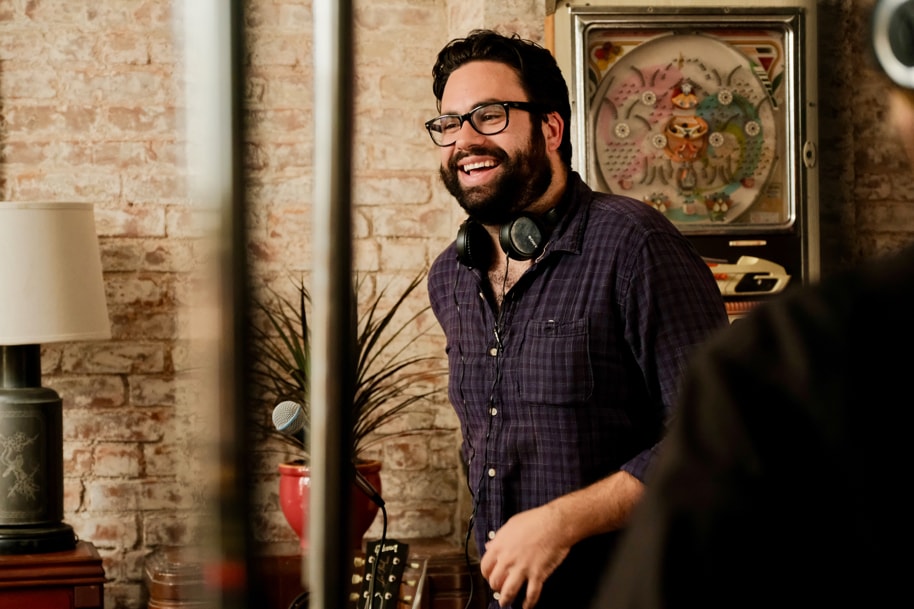 Brett Haley grew up in Key West and Pensacola, Florida. He graduated with a BFA in directing from the University of North Carolina School of the Arts. In 2017, he made his second trip to Sundance with “The Hero” in the U.S. Dramatic Competition. The film won Outstanding Achievement in Filmmaking-Acting award at the Newport Beach Film Festival for Sam Elliott's performance. He co-wrote, directed and edited “I’ll See You In My Dreams”, which premiered at the 2015 Sundance Film Festival. Blythe Danner was nominated for a Gotham Award for Best Actress for her role in the film. Brett's first feature film, “The New Year” starred Trieste Kelly Dunn and premiered and won the Audience Award for Best Narrative Film at the Sarasota Film Festival.